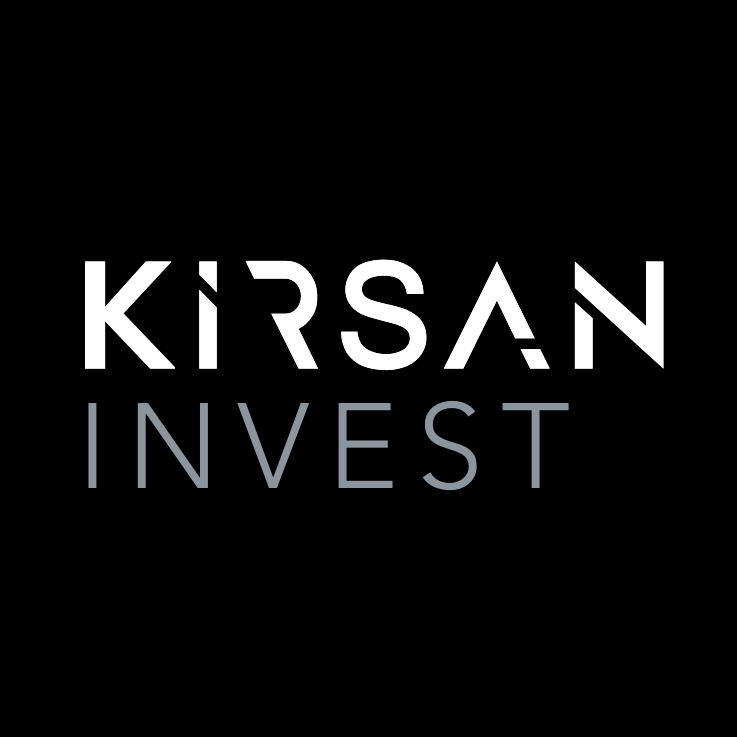 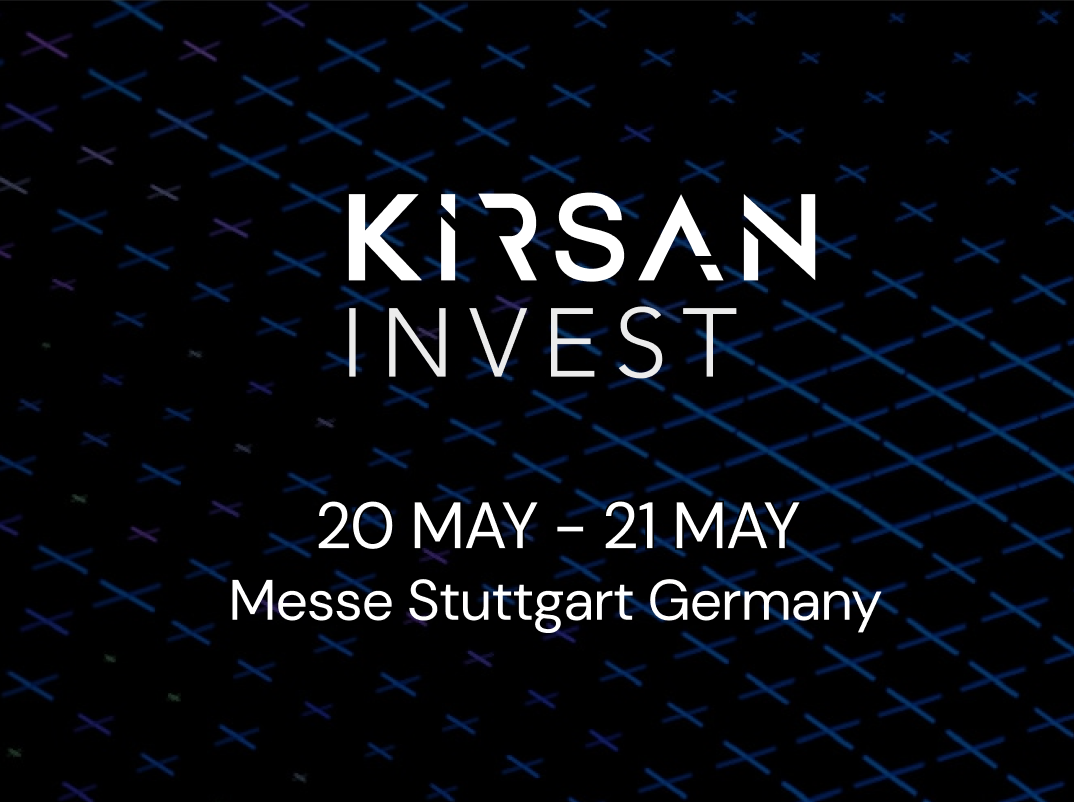 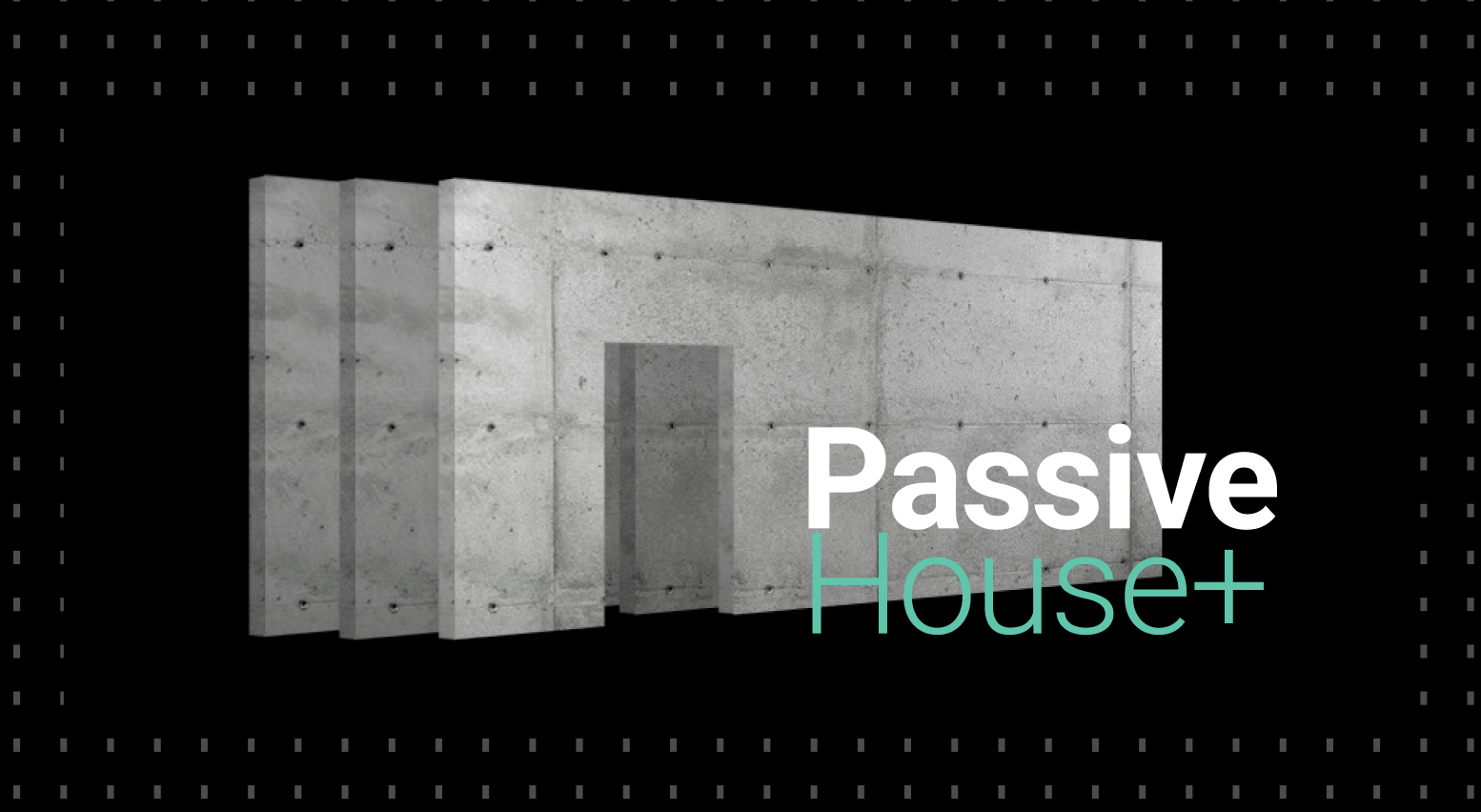 Invest in the Kirsan Factory 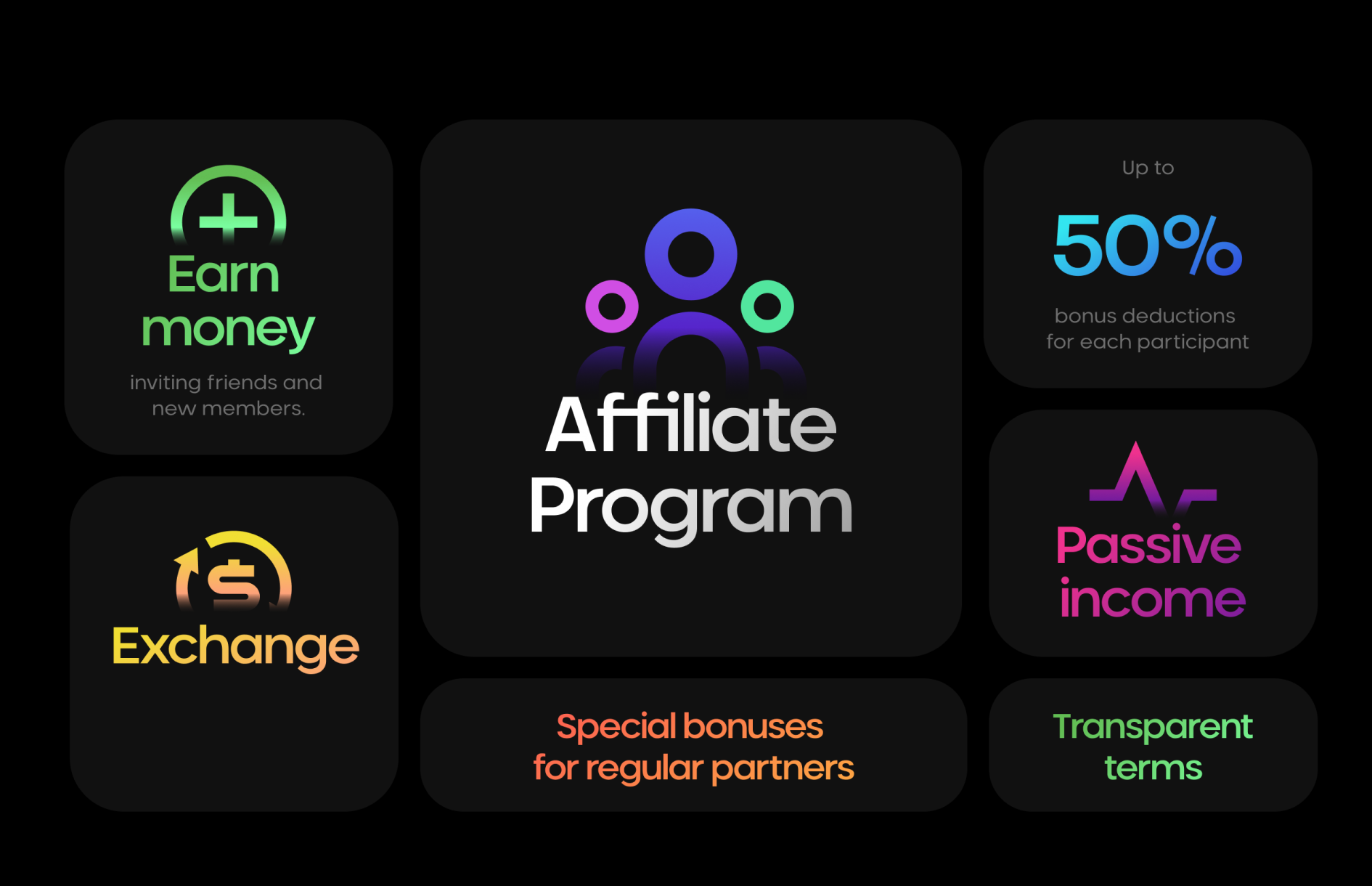 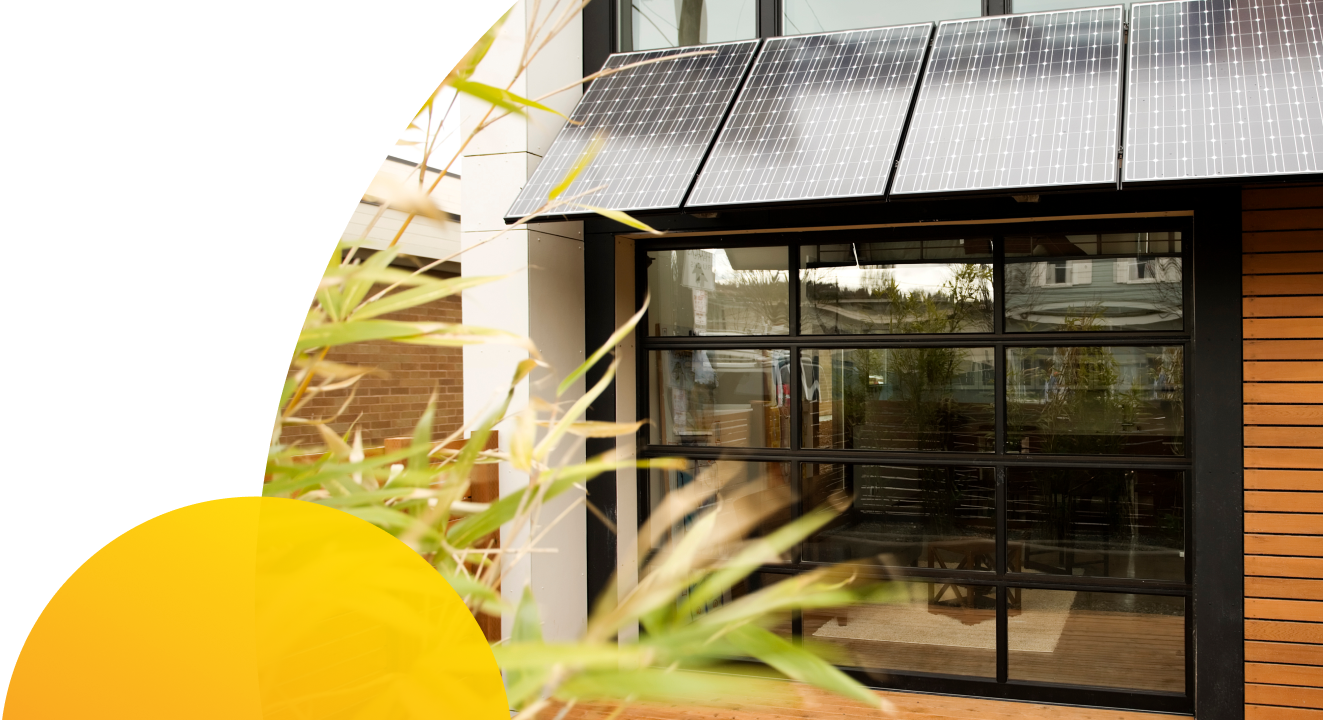 Kirsan Group is about to enter the solar energy market.

Kirsan Group is about to enter the solar energy market.

Krisan is now providing the highest quality Solar Panels. Our solar panels are designed for residential & commercial use.

IKirsan Group, one of the leading players in the construction industry, is moving towards solar technology.

As part of this move, they are planning to enter the solar manufacturing industry. They are currently looking at the 2000 apartment project metropolis they are undertaking to build new Buildings in the new sector. This project alone will include solar technology with each building. The project is still partially in the designing phase, but Kirsan Group intends to create independence and a closed cycle across all their departments.

Kirsan has come out with a new product that will be functional as well as stylish.

Kirsan is already known for its excellent design and construction, but now the company wants to take things up a notch by showing what it can do when it comes down to renewable energy. The solar panels will provide clean, eco-friendly, and efficient electricity and heat. The panel efficiency rate has been set at 20%.

Kirsan has been working on solar panels for the past two years.

The panels will be sold to businesses and homes to be used as a source of power. The company has been working on making the panels as efficient as possible so that they can provide power for a longer period with a guaranty of 20 Years.

Today, Solar energy is becoming a major source of power just like coal or oil. However, solar energy’s cleanliness makes it a viable alternative for natural resources. But Traditional methods of collecting solar energy are inadequate. The waste created by technologies used in constant tracking can fill truckloads During its lifetime, an average 1-megawatt conventional HCPV system produces up to 21 tons of greenhouse gas emissions—the equivalent of approximately 312 barrels of crude oil being put into the atmosphere.

Kirsan is a leader in the IT sector and is now branching out into solar. Kirsan has been developing solar panels for years and has been manufacturing them for the past two years. The company has seen great success in the past few years, especially with its innovation of building solar panels directly into new construction projects.

Kirsan plans to build their new factory in Switzerland and hire around 50 people to work there. The factory will be made within the next year and will produce 10,000 solar panels per year. The CDO of Kirsan said that they were always looking for new revenue streams. This was an excellent opportunity for them to expand their business and integrate it into new Construction projects.